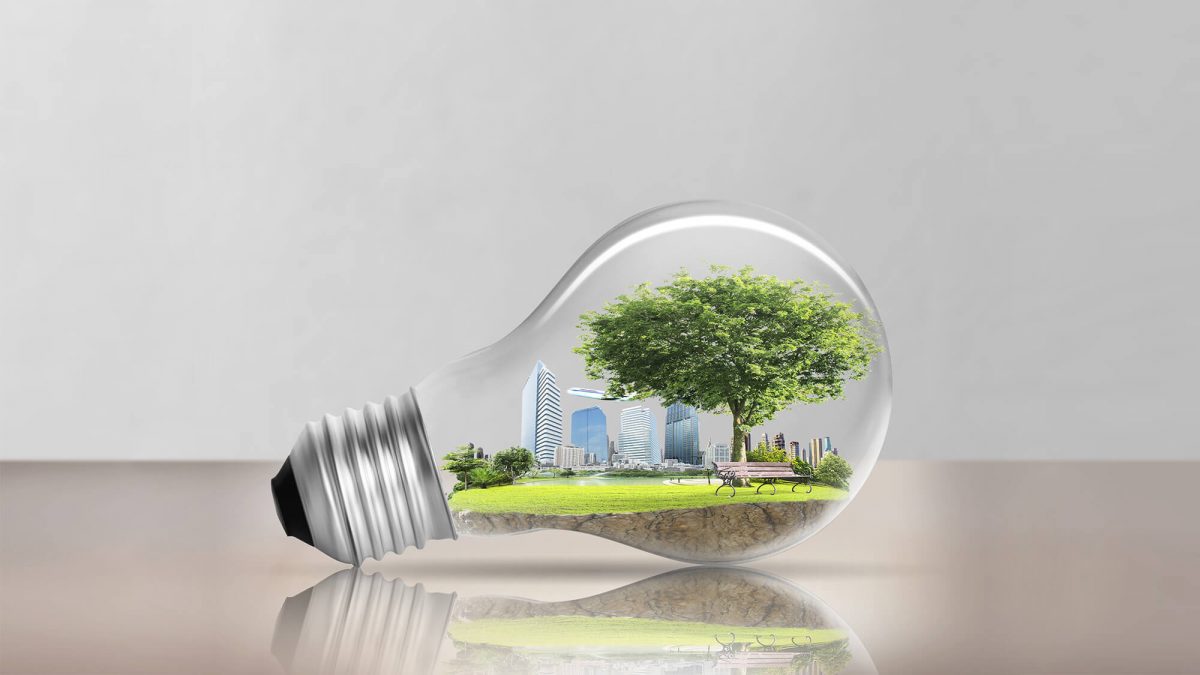 In recent years, we’ve witnessed a progressive change in the European energy paradigm in favour of renewable energies. Indeed, the Green Deal put forward by the European Commission provides a roadmap with measures aimed at stimulating an efficient use of resources to mitigate the effects of climate change and halt the progressive loss of biodiversity. 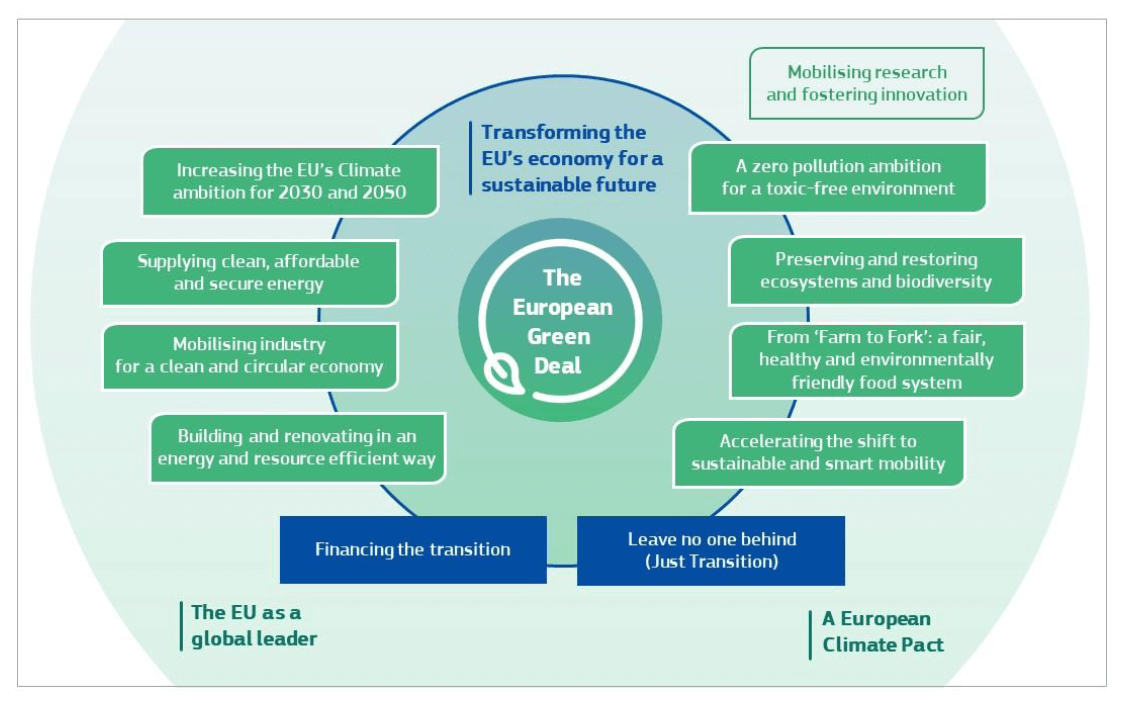 It’s an ambitious goal that can only be achieved by decarbonising the current energy system, which is responsible for 75% of greenhouse gas emissions across the EU. In this context, bioenergy takes on a strategic importance towards the ecological transition, because it represents a development model that focusses on sustainability, the circular economy and technological innovation. It also plays a key role in guaranteeing that the European Union receives supplies of energy at defined prices.

The European Union’s green drive is also an opportunity to ease energy dependence through a set of measures that will pave the way for biomethane and hydrogen. Our country, which uses about 70 billion cubic metres of natural gas per year and produces close to three per cent of consumption domestically, needs to find solutions to become less dependent on foreign supplies as soon as possible and attempt to reduce the cost of energy, which has continued to rise steadily in recent months.

The sanctions adopted against Russia, which accounts for about forty percent of our domestic consumption, are also destined to further penalise the cost of energy for our country.

Making greater use of energy sources such as biogas and biomethane could prove an important help, especially if we consider that the potential production of biomethane by 2030 is estimated at about 10 billion cubic metres, which would be equal to about 15 percent of the domestic requirement.

However, in order to do so, clear, long-term incentive tools and, above all, drastic interventions on local administrations are needed to streamline the authorisation processes that are all too often both complicated and laborious.
The CIB (Italian Biogas Consortium) has stressed, several times, that Italy has a significant infrastructural advantage in the bioenergy sector, thanks to its widespread gas transport and distribution network.

The entrepreneurs are ready, the financial resources are available and the reasons are plentiful. Accelerating towards climate change and reducing energy dependence is no longer an option, but the only way to ensure a better future for the next generations.